Line a dome shaped mixing bowl with cling wrap. Layer the swiss roll on the sides of the mixing bowl. Press down. Fill halfway with bliss dessert. Place more swiss roll top with berries and more bliss. cover and freeze until solid.

In a saucepan heat the sugar and water until large bubbles start to appear. In a large mixing bowl combine the egg whites and cream of tartare. Whip until foamy. With the mixer still running, slowly add the sugar syrup. Whip until thick and cooled. 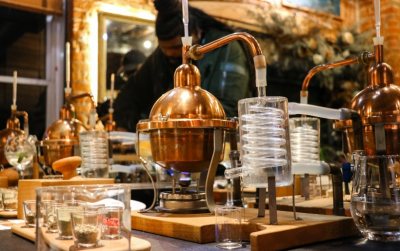 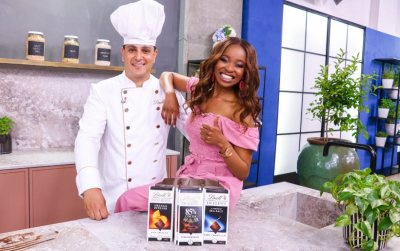 # 3
Another chance to win with Lindt