We’re continuing our bread masterclass with TV Cooking Show Host and Food Entrepreneur, Winifred Nwania from Zeelicious Foods, as she joins us all the way from Nigeria!

Winifred grew up in the Anambra State of Nigeria, located in the southeastern part of the country with her mom and six siblings. Following a tragedy in her childhood, Winifred felt motivated to make a name for herself.

She studied at the University of Lagos where she received a degree in Economics before landing a well-paying job with an oil and gas firm. Despite starting a successful career, she longed for something different.

Winifred loved cooking and would often develop recipes at home. As a side hobby, she started blogging about her recipes and soon gained a small audience. She soon realised that her love for cooking was indeed a passion and thus, Zeelicious Foods brand was born.

She not only develops recipes but also showcases Nigerian and African-inspired foods in the international arena.

She started her own YouTube channel which acted as a cooking show and within six months of posting her first video, Winifred gained over 50,000 subscribers. Her following continued to rise and YouTube awarded her their coveted Silver Play Button Award for this milestone. She now has over 540 000 subscribed to her channel!

Today, Zeelicious Foods company is more than just a YouTube channel, the brand is now showcasing on the big screen as Winifred now has her own official TV Cooking Show that is currently being filmed in South Africa. 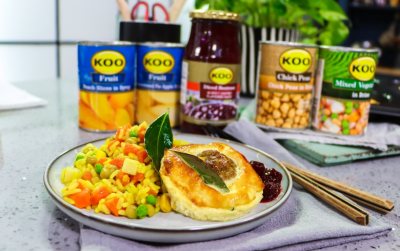 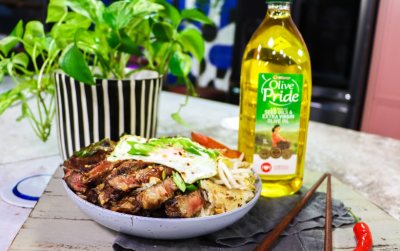 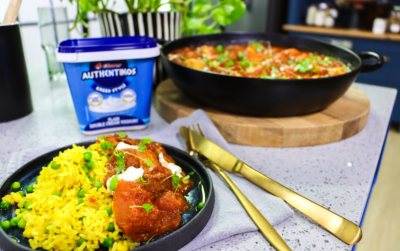