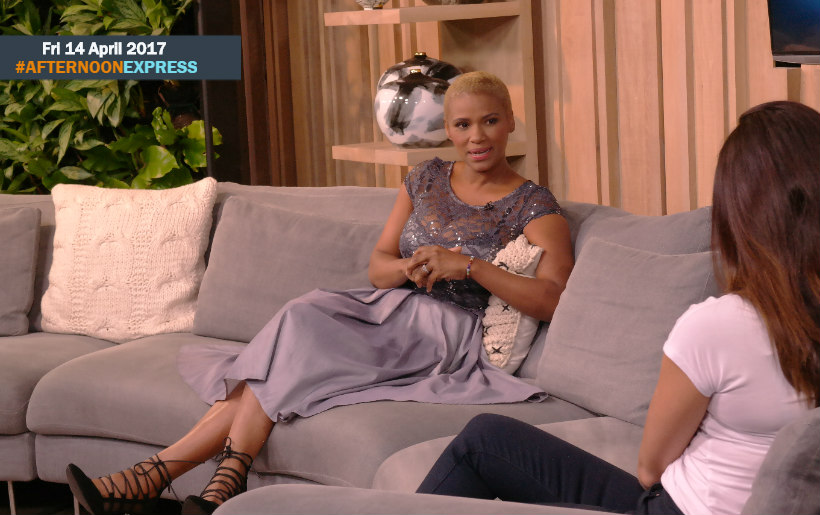 Tina Jaxa is a South African actress best known for her soap opera roles as Priscilla Mthembu in Generations and as Lorraine Dhlomo in Isidingo; and for her role as Eve Sisulu in the e.tv sitcom Madam & Eve.

After appearing in the first ever episode of the SABC1 soapie Generations in 1993, Jaxa went on to a varied and colourful career, predominantly in television.

After several seasons on Generations she left the show and joined the SABC3 soapie Isidingo, after a guest starring role in Tarzan: The Epic Adventures.

After three years on Isidingo she left the show after a protracted row with line producer Lynn Chasan and took over the role of Eve on Madam and Eve from Motshabi Tyelele, from the second season onwards.

She returned to Isidingo in 2004 and later went on to act in such shows as Khululeka, Charlie Jade, Montana, The Final Verdict, Chandies, Stokvel and the second season of Intersexions.

Tina has also acted in a number of feature films including Oddball Hall, The Bird Can't Fly, I Now Pronounce You Black and White, Beyond Return and Wedding.