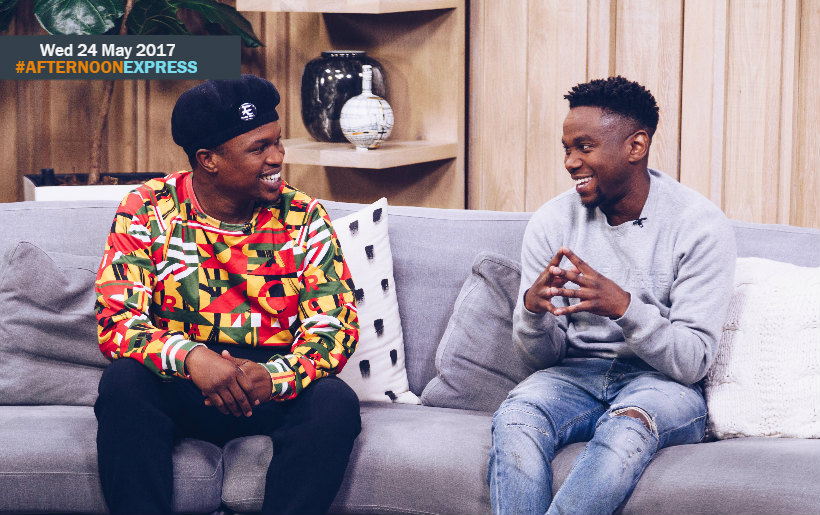 Thomas Gumede
Thomas Gumede is a South African actor and comedian best known for his role as Siphiwe in the SABC1 drama series A Place Called Home, from 2006-2009.
Thomas was the host of the SABC1 reality competition talent show So You Think You're Funny!, from November 2008 to January 2009. The show stars comedian David Kau who is on a mission to find South Africa's top unsigned comedic talent. In 2012. he produced and starred in the Vuzu reality series Forever Young alongside fellow Cook-A-Long guest, Scoop Makathini!

In 2015 he hosted the Mzansi Magic reality series Love Back, based on the premise that someone who has lost the love of their life can get a shot at winning their heart back. Beginning in July 2016 he was one of the three co-hosts of the MTV video clip show Ridiculousness Africa, with Basketmouth and Boity Thulo.