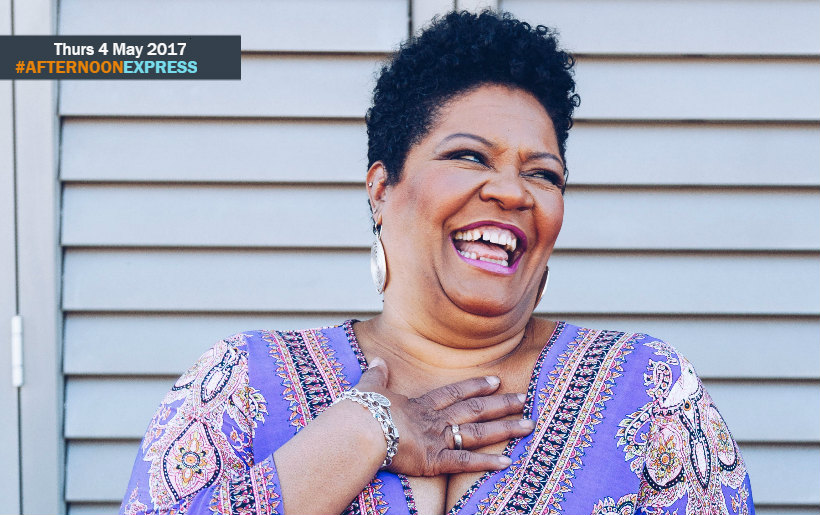 Sybil
Sybil Anita Lynch, known simply to music fans as Sybil, attained success as an R&B pop singer and songwriter during the mid-80s until the mid-90s.
Recognised as an excellent vocalist and one of the finest among disco divas, the American artist from New Jersey began recording in 1986 with the release of her debut single, “Falling in Love,” which reached the Top 30 on the R&B and Dance charts, and which opened the door to her successful career through the release of her debut album, “Let Yourself Go.” a year later.
Tune into Afternoon Express on Thursday, 4 May 2017 to catch this exclusive interview!