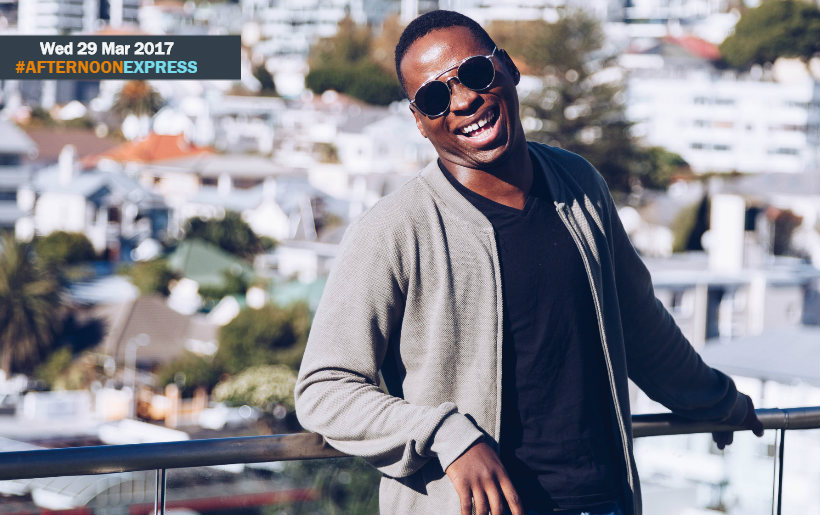 Sne Dladla
Sne Dladla, a young Zulu boy from the lands of Kwa Zulu Natal, who can only be described as a ball of energy. He regards himself as a performer that started his comedy career in the “exciting” lands of Grahamstown as a Rhodes student.  His first comedy appearance was on the stage with an improve comedy troupe called NatCaf.  Being part of an improv comedy troupe allowed for discovery for his performative type of comedy.Sne Dladla’s comedy offers not only laughs but an entertaining mixture of talents such as beatboxing, musical comedy and character act outs in his gags.
He’s performed on Pants On Fire as a support act and recently headlined in Grahamstown this year for the final show.  Siv Ngesi produced his very first comedy show this year that was directed by Rob Van Vuuren.  The show entitled ‘The Joke’s On You’ won a 2014 Silver Standard Bank Ovation Award which was his very first stand-up comedy show.   In the Grahamstown arts festival and the Cape Town arts festival, he performs at the very big comedy show and Pants on fire. He’s performed at corporates for Tsogo Sun and is scheduled to play a comedy character in David Kramer’s new Musical “Orpheus In Africa’ at the Fugard theatre in 2015