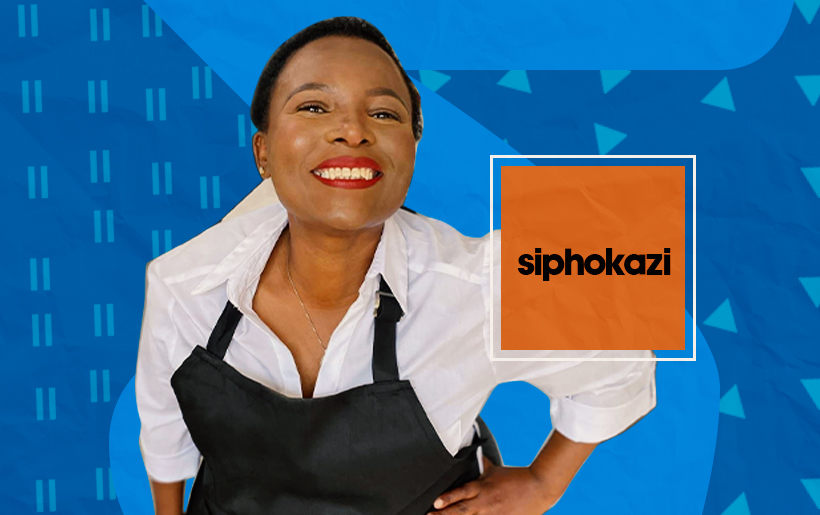 It’s all about delicious low-cost meals as Chef and Cookbook Author, Siphokazi Mdlankomo, joins us in the kitchen for a fun masterclass.

Chef Siphokazi’s journey began from humble beginnings. She grew up in the small rural town of Tsolo, just outside of Mthatha in the Eastern Cape.

Raised by a single mother, Chef Siphokazi left home and made her way to Cape Town in 2005 in search of work.

She took up work as a housekeeper and during that time, began exploring the culinary world.

Realising that she had a passion for cooking, Chef Siphokazi decided to enter a well-known cooking show competition where she was the runner up.

Since then, she has been making waves in the culinary industry. She has her own cooking show, “Let’s Eat With Siphokazi” and has authored her very own cookbook, “My Little Black Recipe Book.”