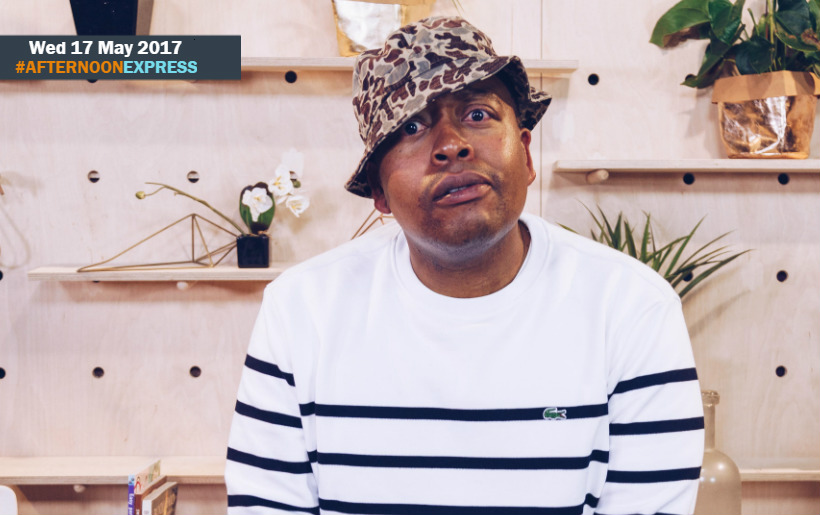 Born in Soweto to David Mothibe and Gloria Mahlaba, Shugasmakx made his first television appearance at the age of 9 years. He made appearances in various ads and programmes from 1991 to 1997.

Moving from Soweto in 1994 and making his way to the Leondale on the East Rand of Johannesburg, Shugasmakx found a new love in his life - hip-hop music - after meeting long time business partner and friend Siyabonga "Slikour" Metane.

Since recording his first demo with his friends under the alias of Exercizm at Zako Music (responsible for success stories such as Rebecca Malope) in 1996, the group became known to thousands as Skwatta Kamp, South Africa’s leading hip-hop brand.

Shugasmakx still visits the screen from time to time for small cameo roles and is currently the director of Buttabing Entertainment, which began as management for Skwatta Kamp and Slikour and has evolved as a record company and entertainment powerhouse with involvement in events and various musical productions.