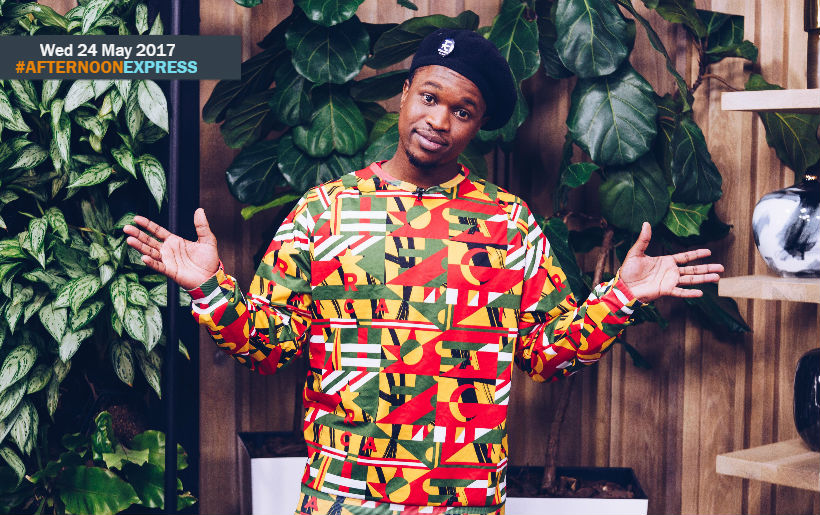 Scoop Makathini
TV host, producer, voiceover artist and general lover of the limelight, Scoop Makathini will be joining our weekly Cook-A-Long with Bonnie and Danilo on Wednesday, 24 May!
Siyabonga Ngwekazi, aka Mr Scoop, is best known for hosting the pop culture magazine show Street Journal, on SABC1.Scoop is also known for his fair share of reality tv drama - in 2012, he produced and starred in the Vuzu reality series Forever Young, which follows him and fellow actors Lungile Radu and Thomas Gumede as they "follow their hearts and live in the moment in pursuit of their dreams", as quoted by Scoop himself.
Make sure to join #AfternoonExpress at 4pm on Wednesday, 24 May!