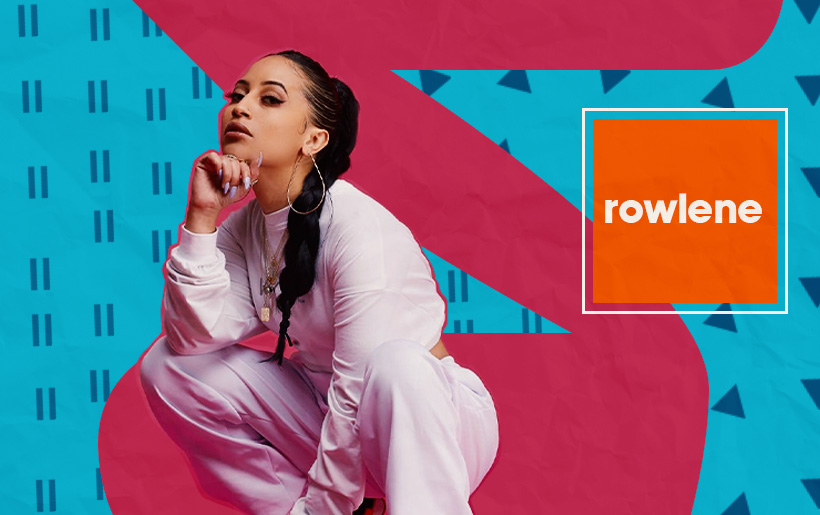 Joining us today is talented artist Rowlene who will be discussing her latest collaborations and recently released album.

Since collaborating with Nasty C and signing with Tall Racks company Rowlene now is one of South Africa’s most popular hip hop artists. She also features on the soundtrack for the Netflix Original series Blood and Water. Her newly released album “11:11” contains 12 tracks and collaborations with well known artists such as Manana and Omari Hardwick.

There’s no doubt that this fierce young lady is making waves in the music industry. She is such an inspiration to all young girls and females who are determined and destined to not only change our nation but the world itself.