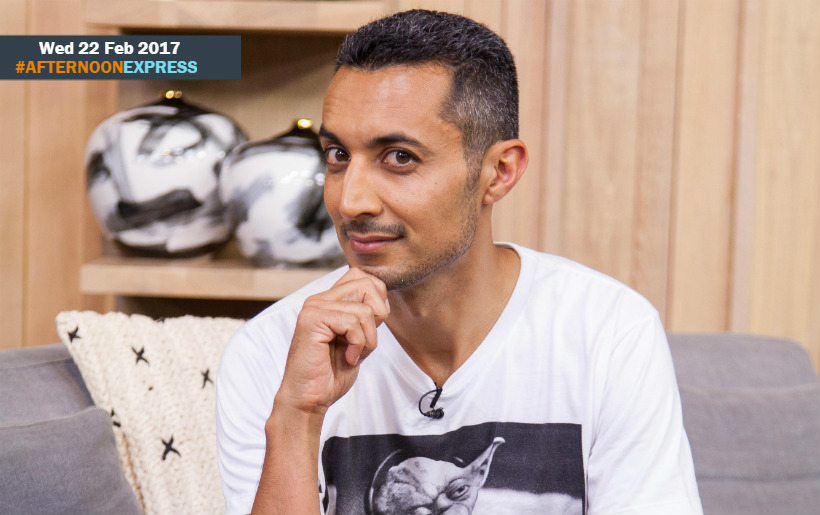 Riaad Moosa, a silver medallion graduate of the College of Magic in Cape Town, started his comedy career as a comedy magician. Regularly enchanting people with his special blend of magic and comedy, he was presented with the Comedy Magic Award at the Centre for the Magical Arts in Cape Town. He performed at many birthday parties where he was constantly tormented by uncles-who-think-they’re-funny asking him, “Hey, Mr. Magician, you gonna make my wife disappear?”
Riaad, who is also a qualified medical doctor (yes, really), started doing stand-up comedy while still studying at the University of Cape Town Medical School. He was an instant hit, receiving rave reviews at his debut show. But then again, he failed his first chemistry test at UCT in Jameson Hall; he claims that he was distracted by the birds!

On 17 Feb 2012, Material, the movie that “made Barry Ronge cry” opened in SA cinemas nationwide to overwhelming critical acclaim. Having had a strong input on the script and writing process, Riaad also flexed his comedic and dramatic muscles in this movie, which continues to delight audiences all over SA.
In 2013, Material won five SAFTA’s (South African Film and Television Wards), including one for Best Actor awarded to Riaad for his role as the conflicted Cassim Kaif. In 2013, he started presenting a popular health and fitness television show called “Doctors Orders” and is also toured with his live stand-up comedy show of the same name.
Riaad also played the role of Ahmed Kathrada in the epic Oscar Nominated and Golden Globe awarded biopic “Mandela - Long Walk to Freedom” which was released in November 2013.
Currently, he is producing the world's first funny medical educational show #DOC or "Doctor On Call", in which he utilises humour to communicate important and practical health promotional information. The first few episodes were launched in January 2016.

See more of our guests: 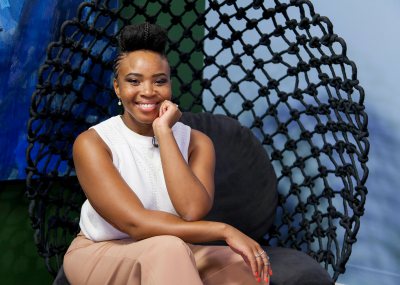 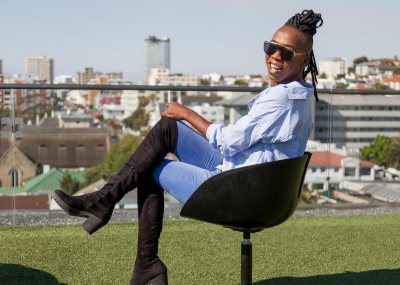 # 2
Jodi Fredericks is in the loft

# 3
Jodi Fredericks joins us in the loft