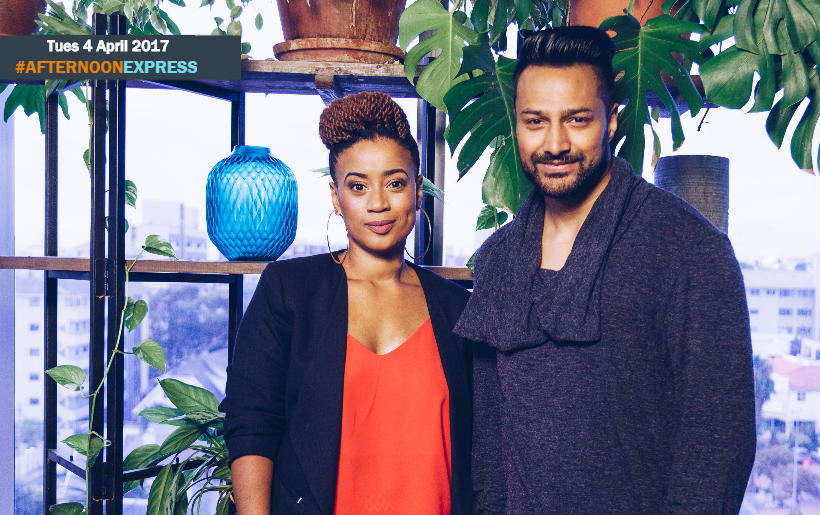 Renate Stuurman
Renate Stuurman is a South African actress best known for her soapie roles as Denise in SABC2's 7de Laan, as Jade in SABC3's Isidingo and as Tamia Bardill in Scandal! on eTV.

Born and raised in Cape Town, Renate pursued studies in drama at Rhodes University, Grahamstown with renowned actor/playwright, Andrew Buckland and top choreographer Gary Gordon. Having gained a degree in drama, she moved to Johannesburg in 1999.

It was not long before she won cameo roles in the e.tv series Schoop Schoombie, SOS and Backstage. Lead roles include the role of Denise in the Afrikaans soap 7de Laan; the role of Kim in the Franz Marx drama series The Res; the role of Jade in the daily English soap Isidingo; and the role of Tamia Bardill in e.tv's newsroom drama Scandal!.