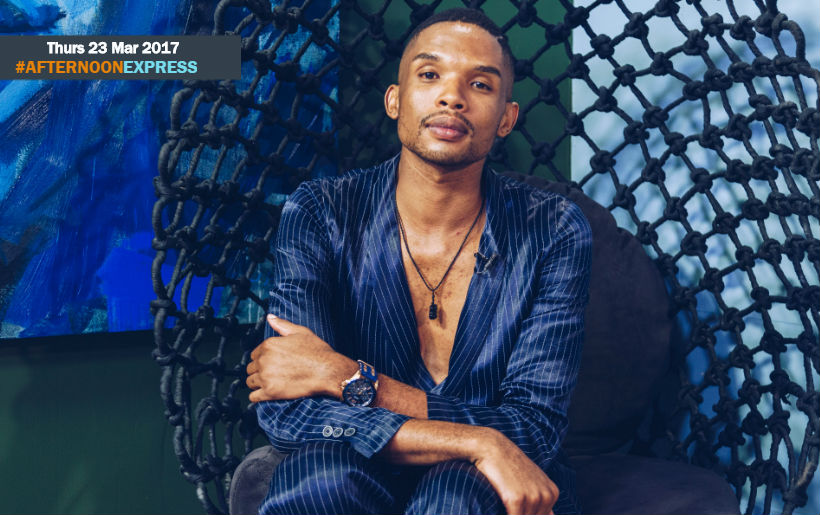 Orapeleng Modutle
Fashion designer, Orapeleng Modutle is a south Africa Fashion designer who grew up in a small town in Kimberly, Northern Cape.
His creative abilities derive from early childhood being surrounded by his mother whom enjoyed sewing as a hobby. He grew up eager to learn more about painting, drawing and sculpting.
After he had completed his matric, he went on to pursuing his career in Fashion by studying Fashion Design at the Tshwane University of Technology.
One of his fondest memories at the institution was his very first garment that he had to sow which he found extremely difficult but that did not kill his passion and he thrived.
During his years of studying, he interned at Stoned Cherrie by Khensani Nkosi and managed to get a job as a patternmaker.

Orapeleng received great mentorship from Khensani and grasped an immense amount of business skills that helped him to become who he is today.
2012 he graduated and completed his diploma in Fashion Design, he then founded Orapeleng Modutle Style Avenue which is gradually growing to a major empire.