We are joined by SADAG support group leader, Nina Mensing. The South African Depression and Anxiety Group (SADAG) is a registered Non-Profit Organisation, that prides itself on educating and focusing on the destigmatisation of mental illness in the country. Nina will be highlighting on the importance of one joining a support group and the benefits of it all.

Thousands of South Africa suffer from some sort of depression or anxiety, in one form or another, whether young or old, age is not a factor. People who feel as if they can never talk about it, and bottle it up inside, can be led to larger cases of depression and possibly even suicidal tendancies if left untreated. Some don’t even realise that they suffer from depression until its too late, because they never spoke about it and just thought that they were in a constant state of sadness.

SADAG comes in as the voice of patient advocacy in the mental health sector, they work all across South Africa from urban areas to the most rural communities, as they facilitate over 200 Support Groups nationwide. SADAG helps to train and educate people about psychosocial education and how to deal with these sorts of mental illnesses. It is estimated that one in three people in South Africa will, or do, suffer from a mental illness at some point in their life.

# 1
Win an awesome hamper with Clicks 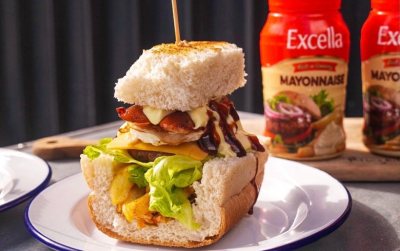 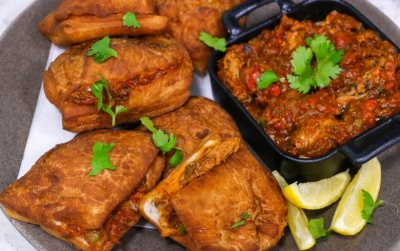