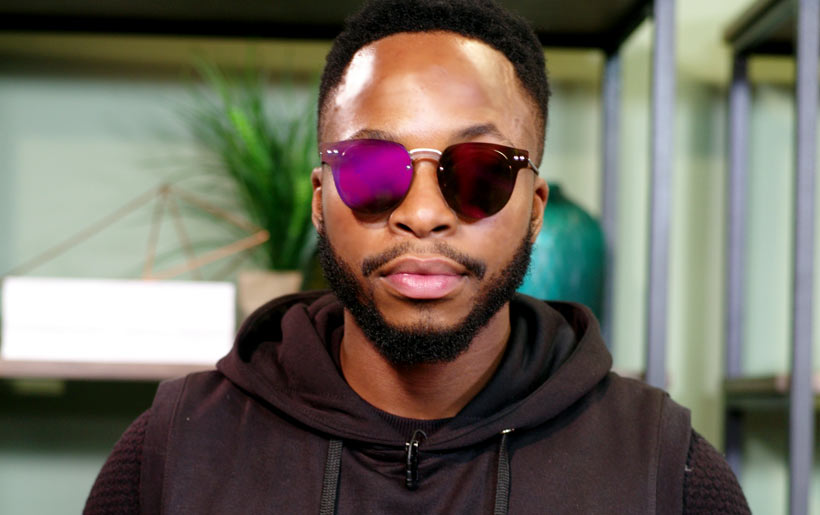 Nkosinathi Maphalala, better known as Nay Maps, is one of the South Africa's hottest young rising stars, best known for his role as Mxolisi Xulu, on the SABC1 hit Soapie Uzalo. 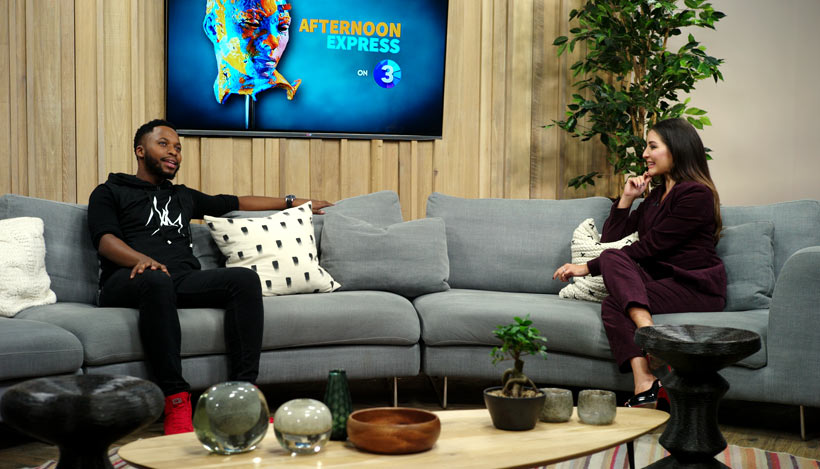 He may be one of the most popular stars on the Soapie, but he was only told that he got the part only six months after his audition. Before he got his big break he was doing TV commercials, waiting for the call that changed his life. The talented Nay is not just a one trick pony, he is also a TV presenter as well as a gifted singer.

Nay’s singing career started before he even got into acting, something that he got from his father, who is a musician himself. His father is not only a musician but also a paster and that’s where Nay got his musical start, were he was part of a group that won Crown Gospel Music awards for Best Contemporary Song and Best Contemporary Song in Gospel. 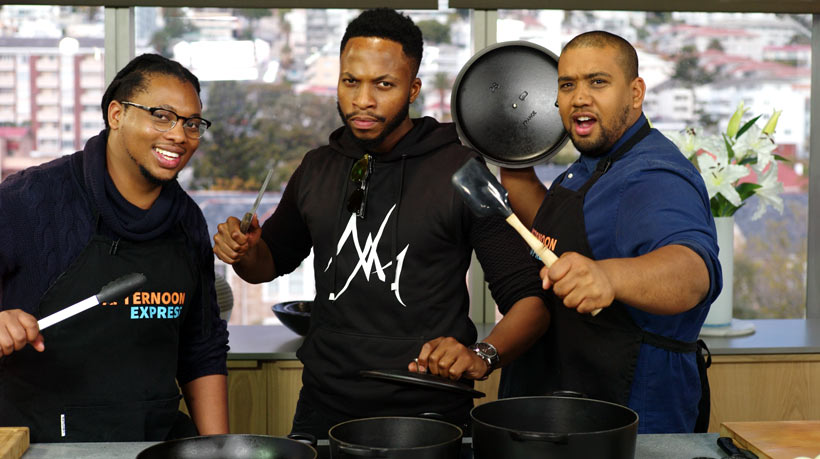 Nay loves to travel but has claimed that Durban is the best destination to head out to. His acting talent always takes centre stage during his scenes, such as the emotional scenes when his Uzalo father passed away and he had to channel the emotion of when his real life grandfather passed away. He has said that he finds it very difficult playing the role, as his character Mxolisi and himself are two very different people.