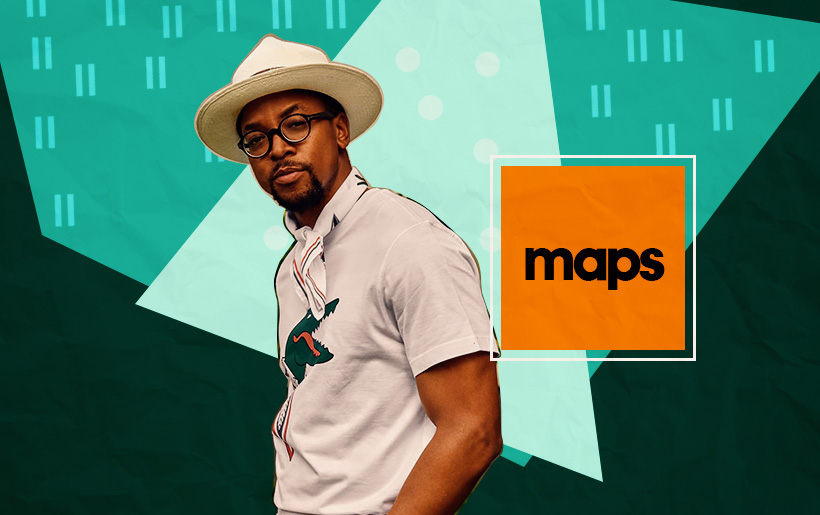 We chat to TV Personality Maps Maponyane about being a local entrepreneur and the importance of supporting local brands.

Map is a prominent figure in the South African entertainment scene. He first rose to fame as a model but has since pursued careers in other industries including TV presenting, acting, fashion and writing.

After completing his matric at St John’s College, Maps went on to obtain a BA Degree in Media Studies from the University of Witwatersrand. He is not only a TV Personality but is also a philanthropist who has worked with organisations such as Doctors Without Borders and Ethembeni Children’s Home.