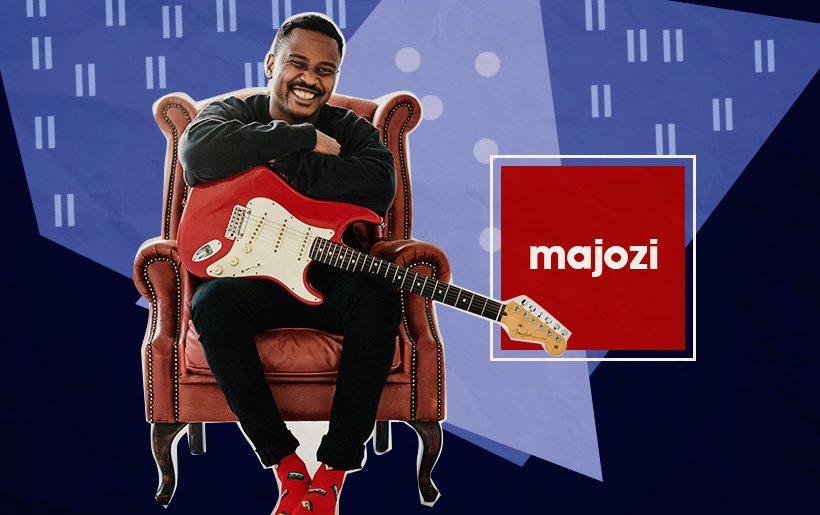 Musician Majozi joins us once again in the loft to chat about the inspiration for his latest song and gives us a live performance.

Majozi is a proudly South African musician that hails from the sunny coast of Durban. The self-taught guitarist is often described as an Indie-folk musician. Two aspects of his life have inspired his music and that is his faith and his mother.

Majozi made a name for himself in 2013 when he released his first EP, ‘Marvelous Light’. The track went to number 9 on the South African iTunes chart and resulted in him being signed with Universal Music South Africa. His follow-up album ‘Fire’ debuted in the iTunes Top 3 and since then, he has blown up in the music industry.

He has had the honour of working with numerous internationally acclaimed artists including The Lumineers and Mango Groove. In 2017, he received a SAMA nomination for Best Adult Contemporary Album for ‘Fire’ and in 2019, he recorded with the Soweto Gospel Choir who won 3 grammys.