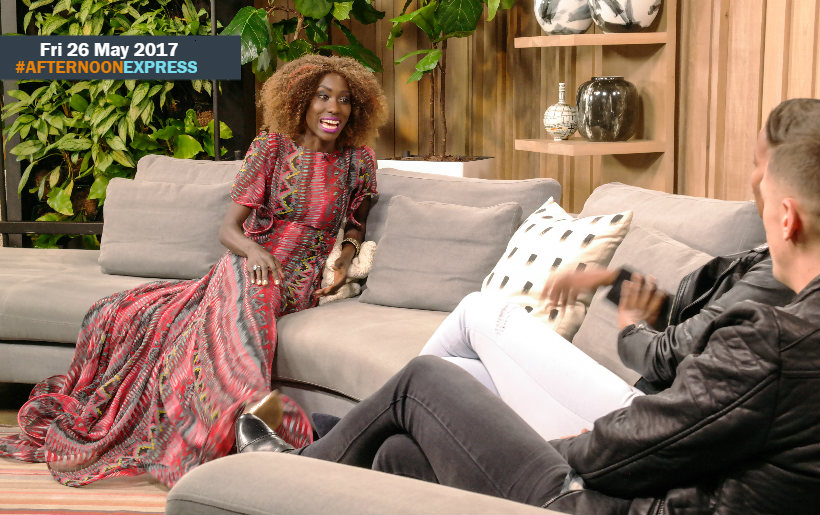 Liz Ogumbo
Radio host, fashion designer, music producer, former model - Liz Ogumbo is a national treasure that is certainly taking the notion of a career to a new level. Originally from Kenya, this leading lady started off her career on the catwalks of international designers as well as in front of the lens of many esteemed photographers.
So what was it that lead Liz to a path where her talents are drawn toward creating clothing and not wearing them? "I couldn't stand to see one more ugly dress on the runway. So I decided to make my own!", Liz says of her high-end dresses that could be described as one notch above Buckingham Palace's Friday night attire.

"They call me the model," she says, "but I can also sing. People are surprised". Liz has dedicated her designs to showing the fluid relationship between fashion and music and how each body of creativity influences one another. Liz has titled her music "The KenSoul Experience", which, she says, captures her love for Africa, her roots as well as fashion and culture.