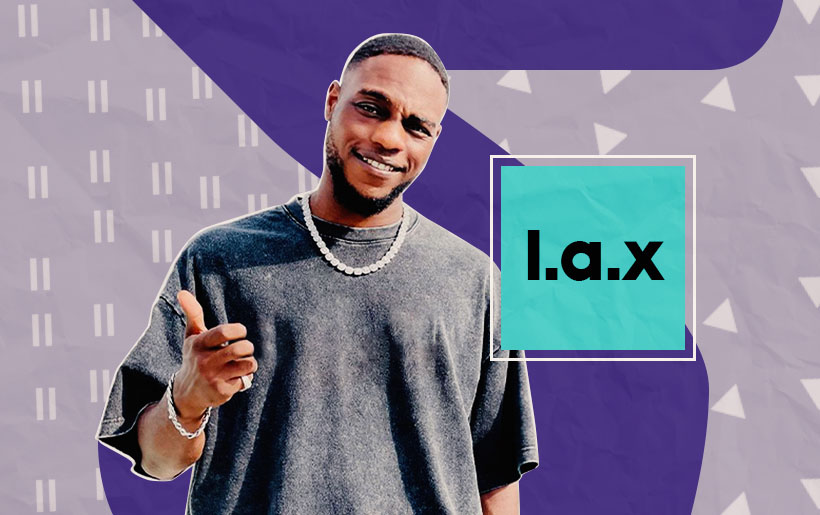 Nigerian Superstar, L.A.X is becoming a global sensation with his mix and fusion of both afrobeats and amapiano beats. Today, he chats to us about his latest music.

Born in Lagos State, Nigeria, L.A.X’s musical career started as one-third of the rap group ‘Flyboiz’ from his high school days. He eventually left the group in order to further his studies in the UK, where he started recording songs.

It wasn’t until 2013, when he returned to Nigeria, that he gained global success with the song ‘Caro’ alongside Wizkid and signed a record deal with Starboy Entertainment. The song was the start to his successful career. In 2016, he also launched his independent label ‘Rasaki Music’ that has been producing phenomenal club bangers and serenades.

L.A.X has numerous awards and nominations to his name. in 2014, he was nominated for the Best Collaboration award at the BEN Television Awards. That same year, he won Diaspora Artist of The Year at the Nigeria Entertainment Awards, where he was also nominated for the Hottest Single of the Year.