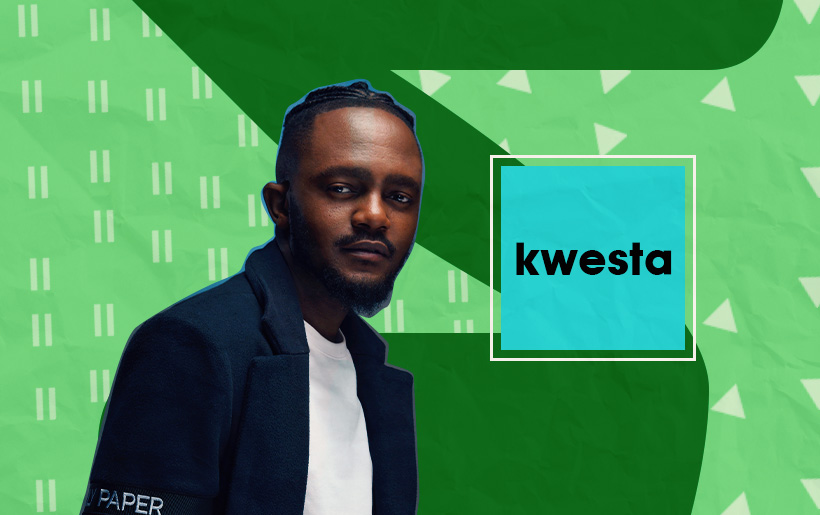 Senzo Brikka Vilakazi, better known as Kwesta, is a household name in South Africa. Kwesta developed a love for the arts at a young age when he took up an interest in poetry during his high school years.

When he was just 15, he became part of a rap group called ‘The Ghetto Fellas’ but they unfortunately parted ways just two years later. After the group ended, he decided to sharpen his skills and took part in numerous rap competitions to gain recognition. At the age of 16, he dropped out of high school to focus on his music career.

In 2007, his career kicked off as he released his single ‘Sharp Fede’. Just three years later, he was invited to perform at the 2010 FIFA World Cup that was hosted in South Africa. During that time, he worked alongside big names in the industry including Kelly Rowland, Jozi and 2Face.

Kwesta is now a devoted husband and father to two beautiful daughters. He joins us as we talk about all things family, babies and his new music.