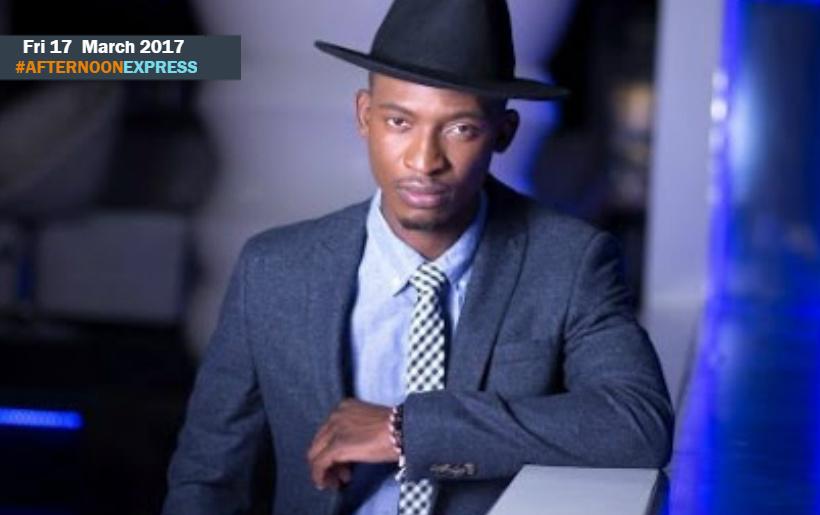 Karabo Mogane is the winner of the very popular Idols Season 11 Competition on the 22nd of November 2015. Karabo is a 25 year old young man who hails from Mpumalanga Nelspruit, Karabo is the 8th child with two older brothers and 5 older sisters, he is the last born child of the family
(the golden boy).
IDOLS JOURNEY
Karabo has shown the most dramatic turnaround in this season of Idols SA, from Somizi Mhlongo complaining that he had “a dishwashing-water personality” at his original audition in Pretoria, to where the same Somizi exclaimed after Karabo’s solo audition at Sun City that he was now his Number One fan, and called him “one of the best male vocalists in the competition, Somizi even went on to say that “If there was Idols Worldwide Karabo would be in the Top 10”

BREAKING IDOLS RECORDS
Idols season 11 which was Karabo’s season had the most votes since Idols started, season 11 more than tripled the record of season 10 of which was 24million season 11 did a whopping 89million votes which goes to prove the popularity of Karabo and the season 11 Top 10

# 2
What’s in Your Fridge Pancake Cannel