Judith Sephuma takes a break from her nationwide tour to chat to us on Afternoon Express.

Legendary Afro-Jazz singer, Judith Sephuma saw the release of her debut album, A Cry, A Smile, A Dance, go platinum in 2001. It als won her two SAMA’s for best female artist and best jazz vocal album. She has since released five more albums and is currently touring the country to promote her latest, “One Word”.

We find out what fans can expect from her tour and discuss the price of concert tickets with Judith and our other guest Tbo Touch.

More dates to be announced soon, please check back here. 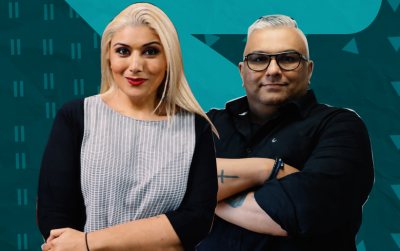 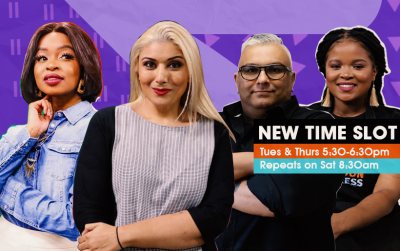 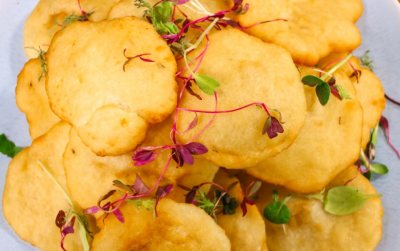