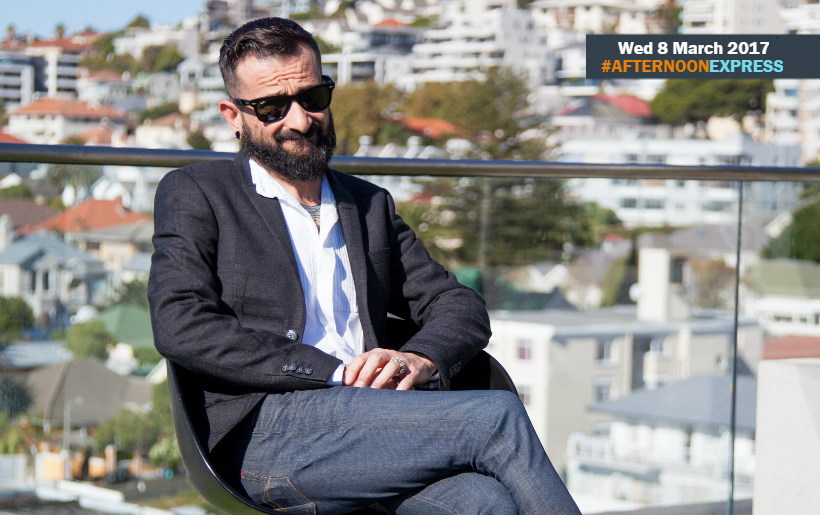 2016 was a successful year not only for award-winning comedian John Vlismas, but for his controversial yet honest and hilarious show "The Good Racist" - in fact, his performance was so successful that the show has been brought back due to popular demand! We will be discussing his show, the concept of racism as well as many of other juicy topics as we sit in the kitchen for today's Cook-A-Long episode.

For those of you who may not know John for his latest comedy show, you'll definitely recognise him from the roasting panel of Comedy Centra South Africa's Roast of Steve Hofmeyr, the 2010 film 'Outrageous' starring other South African comedians such as Joey Rasdien, Barry Hilton, Loyiso Gola and Riaad Moosa, who joined us for last week's Cook-A-Long!