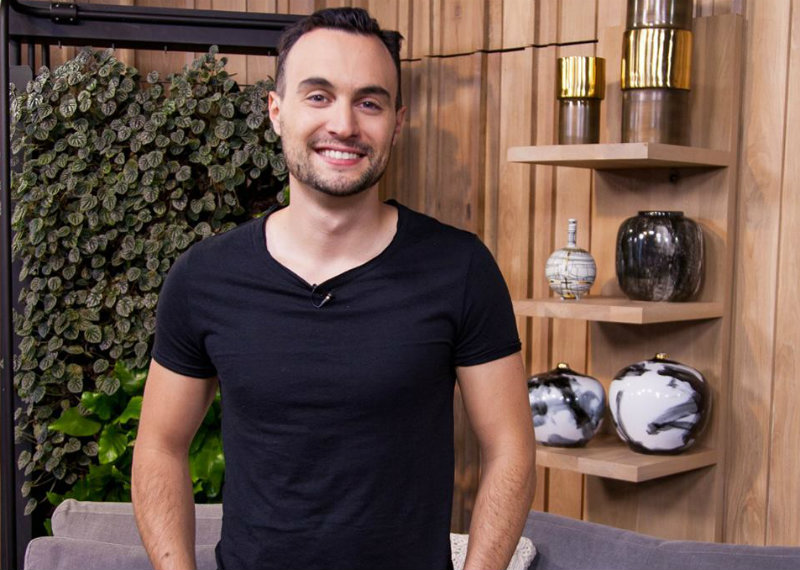 Jesse Clegg is a South African Singer-Songwriter whose three studio albums, When I Wake Up, his 2011 follow up Life On Mars, and his latest album, Things Unseen, have made the 27-year-old a platinum-selling success in his home country.

After the widespread acclaim of his first album, Jesse’s music caught the attention of 3-time Grammy-winning Canadian producer David Bottrill (Muse, Tool, Placebo). Jesse subsequently moved to Toronto for 4 months to work with Bottrill who produced his second album. Life on Mars was recorded at Metalworks Studios in Mississauga, Ontario. Another notable contributor was Grammy-winning engineer Bob Ludwig who mastered the album in New York.

# 2
Jodi Fredericks is in the loft

# 3
Jodi Fredericks joins us in the loft