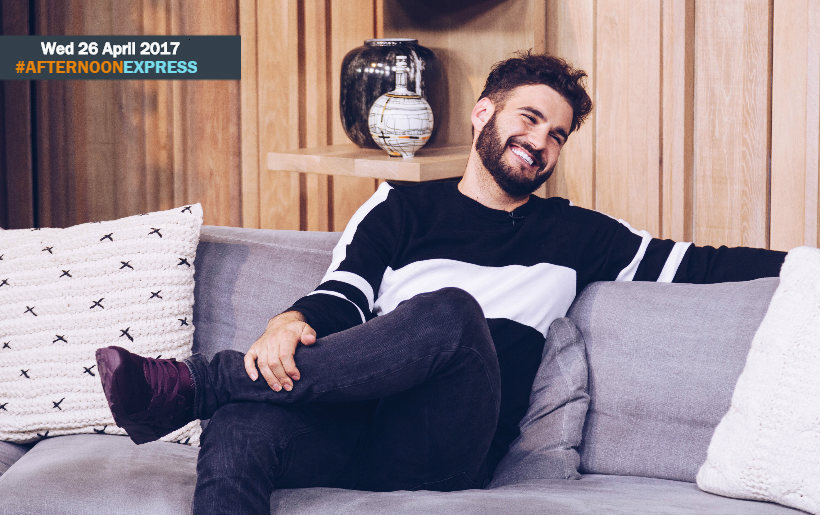 J Something
He's Portuguese, he can dance, he wears a suit pretty well and he can cook - like, seriously COOK.
We're talking about the one and only, J Something!  Joining us for our weekly Cook-A-Long on Wednesday, 26 April 2017, expect cheeky banter, masterful cooking and maybe a few behind-the-scenes deets on Micasa's leading man's day to day life!
Here are a few bits and bobs to keep you on your toes in anticipation for J Something's visit:

- In his 6 years of being in the public eye, he has only been called by his real name a few times, which is Joao da Fonseca
- His name is the most common name in Portugal, “It is like John in English”
- Was born in Portugal and moved to SA /Port Alfred when he was 7 years old
- He completed a degree in marketing
- Both his parents were in the hospitality/ restaurant industry
- His mother ran a restaurant feeding hungry fisherman, called Butler's, for over 20 years
- His father created restaurants and menus, and this was the reason J & his family moved from Portugal to SA
- Micasa won, best dance album, group and record of the year at the 2012 SAMA’s