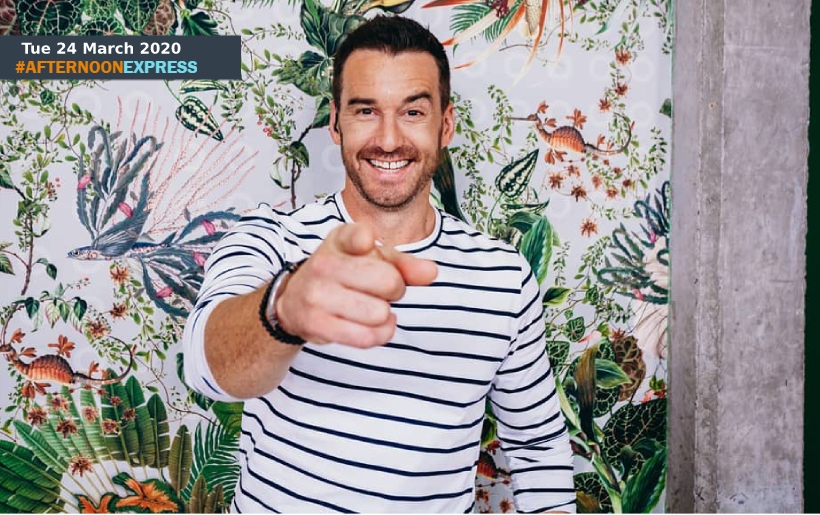 Graeme Richards joins us in studio to chat about his long standing career in the industry, his young family, and navigating life around the coronavirus.

From television and the stage to leading roles in global commercial campaigns and films, this presenter, actor, MC, voiceover artist and model is a prominent personality on the South African entertainment scene and a fanfavorite amongst South Africa’s television screens.

Graeme’s career began in 1996 when he presented the kid’s show Mini TV and became a presenter on Junior Topsport, which later rebranded to SportsBuzz. Fast forward to the present where he’s now one of the co-hosts on Expresso. And in fact, was just recently nominated for Best TV Presenter at this year's SAFTA's for his work on the show.

The media man and actor's close to 2 decades experience, has seen him starring in local and international productions like Isidingo, Homeland, Raven, Operation Delta Force and Starship Troopers 3 to name only a few.
Utterly professional on every level and always bringing one 110%, he's a face to keep on watching.