GoodLuck is in the studio 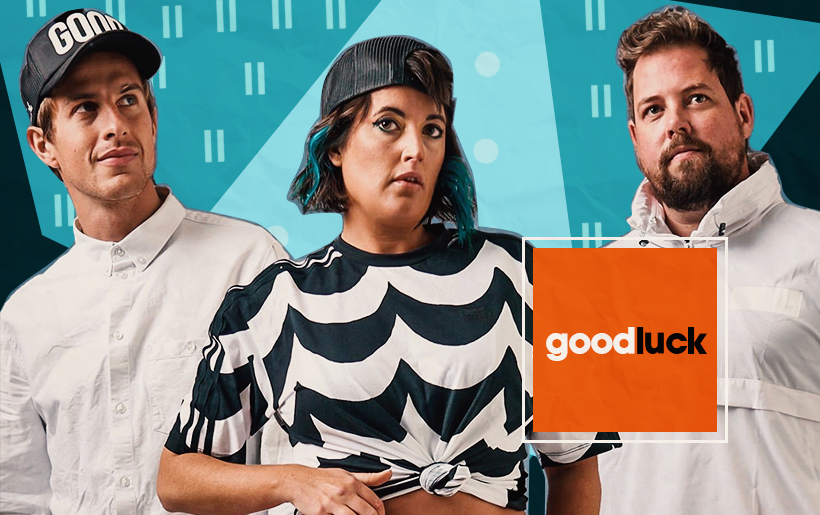 Things are getting exciting in the loft as Cape Town-based band, GoodLuck, joins us today to chat about producing their track with Grammy-nominated Dimitri Tikovoï and finished off by Grammy-winning mastering engineer John Greenham.

GoodLuck is an award-winning electronic band that has taken the world by storm. They are considered one of the country’s biggest electronic bands dominating the international scene.

Starting in 2011, GoodLuck’s first international release, “Back in the Day” exploded on Spotify however, their song, “I’ve Been Thinking About You” was their breakout track that reached #1 on radio charts across South Africa.

The band has made appearances and performances across national and international media outlets and TV stations and have had more than 500 performances around the world.