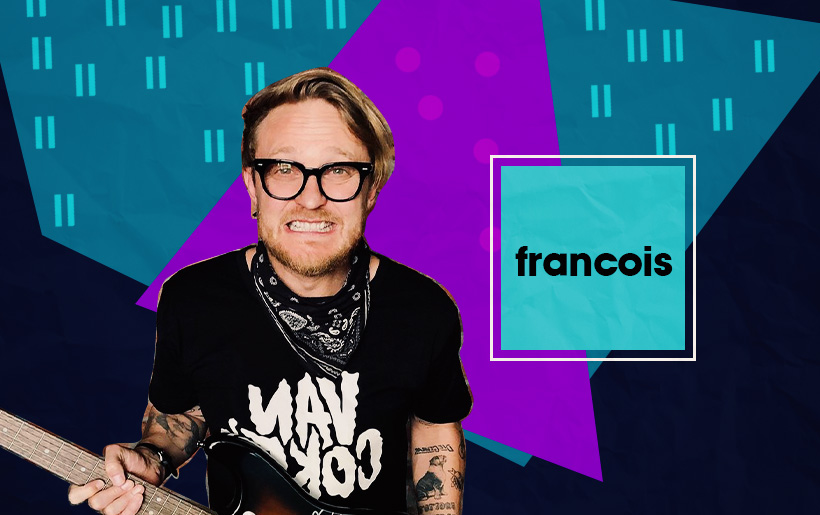 South African Rock Star Francois Van Coke joins us in the loft once again to chats about the launch of his conversation series '40 Jaar Van Coke' before he gives us a rousing performance of his latest hit ‘Begin Van Die Einde.’

A forerunner of the local underground rock scene for more than a decade, Van Coke is known for his energetic stage presence and fronting legendary rock bands Fokofpolisiekar and Van Coke Kartel. His solo career kicked into gear in 2015 when he launched his self-titled debut album with the release of his single, ‘Toe vind ek jou’ featuring Karen Zoid.

Today Van Coke is not only a talented musician but a proud father and husband. And while he's always loved touring he loves coming home to his family and spending time with them even more. 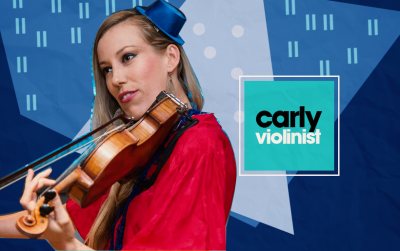 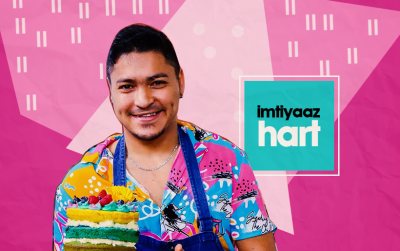 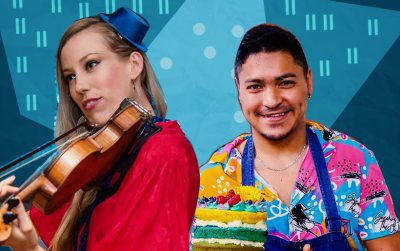