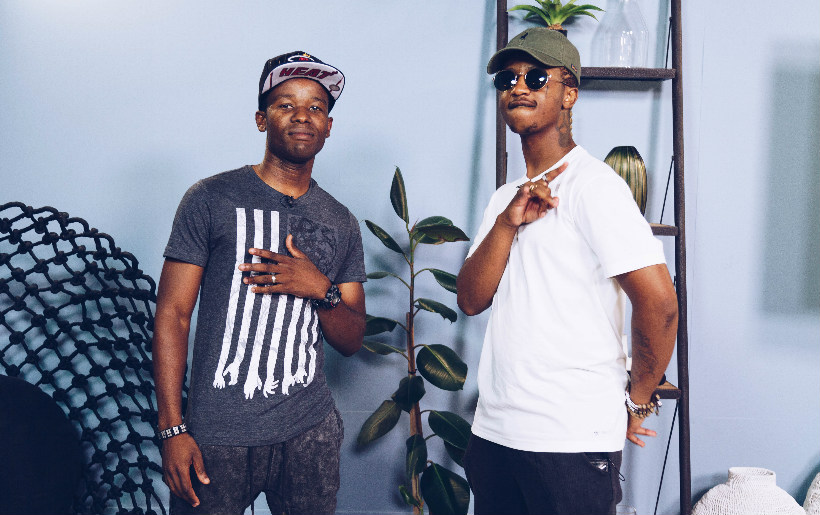 Team EmTee
Team EmTee from Tropika's Island of Treasure Seychelles was eliminated last night from the show! We chat the celeb-consumer duo in the loft today about their experience on the island.

About EmTee
Mthembeni Ndevu, born September 15, 1992, better known by his stage name Emtee, is a South African rapper and is best known for his debut hit single, "Roll Up". Emtee is currently signed to Ambitiouz Entertainment. His debut album Avery was certified platinum on 1 July 2016! EmTee was born in the town Matatiele, situated in the Eastern Cape. In an interview, eMTee claims that he wanted to be a musician from first grade in primary school. He performed on stage for the first time at the age of 9, at a Yeoville primary school talent show.

At the age of 17, eMTee started making money from his musical efforts. He became the youngest choir conductor at Barnato Park High School and won many provincial competitions as a member of his school's marimba band.