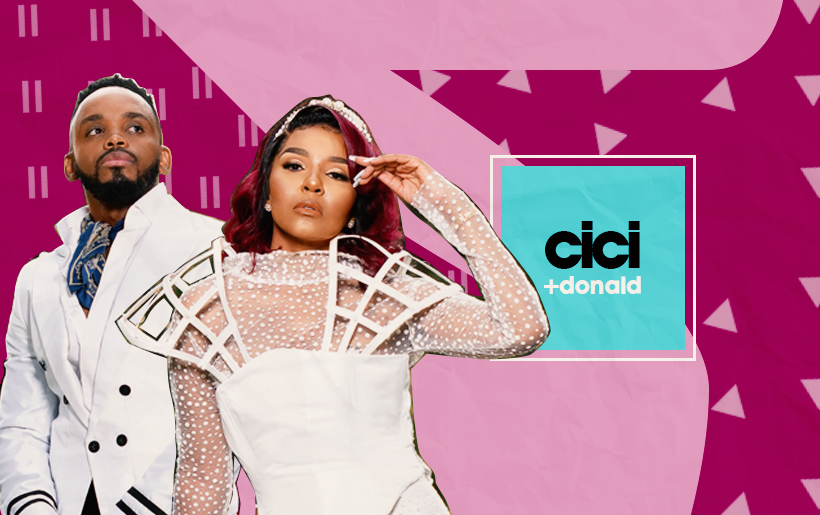 Singer, actress, and dancer Cici return to the loft for a catchup before she takes us into the weekend with a phenomenal performance.

The Johannesburg-based musician has made a name for herself in the South African music industry with numerous charting songs including Iqiniso, Bad Gal, and Runaway. In 2020, she won the Best Female Artist at the KZN Entertainment Awards. That same year, Cici gave birth to a baby boy named Diallo Prince.

Cici is also making her name for herself in the film industry, having starred in a South African thriller, Red Room (2019) and her latest role was that of Mimi in a Netflix series, Kings of Joburg (2020). This year, she released a collaboration EP with Donald.

Musician Donald takes us into the weekend with a performance of ‘Uzobuya’. Donald chose music over a professional football career 15 years ago and has been making music ever since.

Recently, he released his single ‘Oh Nana’ with ‘Umlilo hitmaker Muzzle. In 2013, he was nominated for the Best International Act at the BET Awards in Los Angeles. In 2015, his album “Train of Love” received over 1.1 million downloads. In 2017, he released Africa’s first ever Visual Album “Something More”, containing 10 songs and 10 music videos.