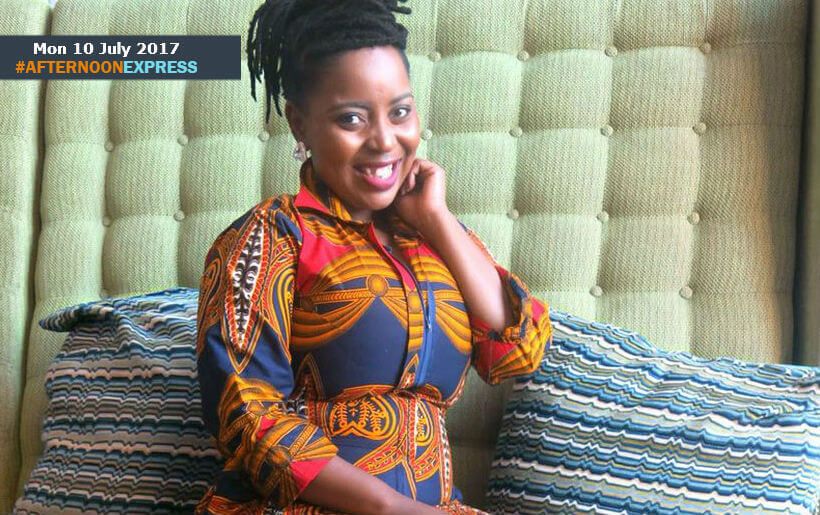 To kick off the brand new week, we are joined by actress Andisiwe Dweba, who is best known for her role as “Getty” on SABC1 soapie, Generations: The Legacy.

The Eastern Cape born actress’ passion for the creative arts started while she was still very young. She got her start in performing for others at the age of 9 years old. She moved to Cape Town after completing matric, to study live performance acting at AFDA and City Varsity. She received her first acting role on the SABC1 Dram-edy series ‘Khululeka Siyavota.’ From there she would go on to appear in many television commercials before getting acting gigs in dramas such as Kululeka, stokvel, Final Verdict, flight of the stalk and eventually go on to Generations: The Legacy.

Andisiwe though does not want to limit herself as just being an actor, as she also works with an American industrial theatre company that trains corporations about diversity and inclusion the work place. She is also a motivational speaker, speaking in schools about building a more diverse South Africa that is accepting of people regardless of race, sexuality and gender.