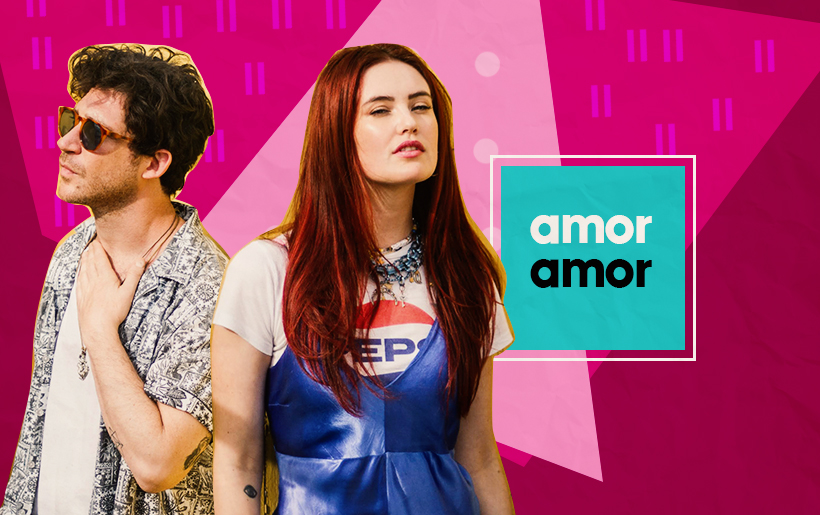 It’s all about the love of saving money in the Afternoon Express loft as we continue our exploration of meals for 6 for under R200 with our musical guests, ChianoSky and Sasha Righini from Amor Amor, before they give us a breathtaking performance.

ChianoSky is a household name in South Africa. Growing up, the Nelspruit native developed a love for music at a young age and at the age of nine, she decided that she wanted to pursue music as a career. She enrolled at the National School of The Arts, where she studied everything about music and at just 18 years old, she broke into the industry.

ChianoSky is undoubtedly one of SA's freshest young talents and has made a substantial mark on the charts since the release of her debut album "Hungry" in July 2012. She continues to wow audiences nationwide.

Recently, ChianoSky teamed up producer and guitarist Sasha Righini from the Plastics to form a new band – Amor Amor

The duo released their debut track, Pieces of Summer, at the beginning of the year but this week, they perform their new single “Woulda, Coulda, Shoulda.”