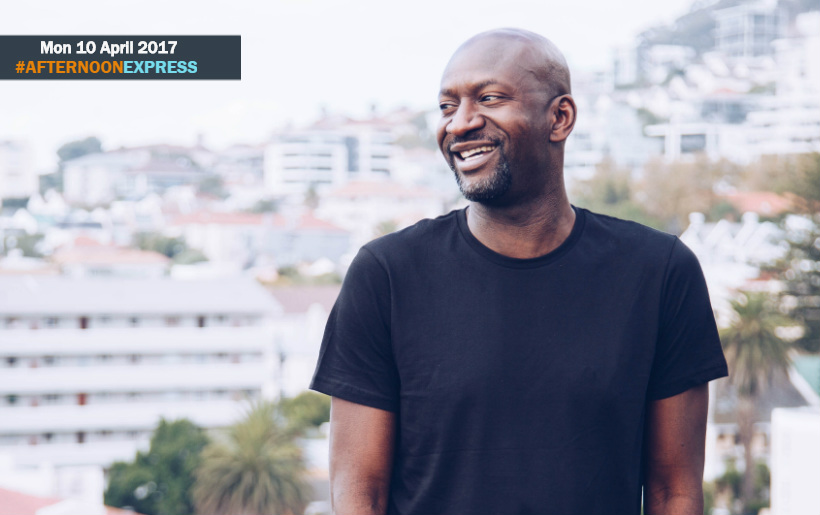 Akin Omotoso
Akin Omotoso, born in 1974, is a Nigerian-born South African actor, writer and director best known for his role as Khaya Motene in the SABC1 soapie Generations. He also had starring roles in the SABC3 soapie Isidingo and the e.tv sitcom Big Okes. Born in Nigeria, Omotoso grew up in the university town of Ife where he found his first love, writing. In 1992, his family moved to South Africa after his father, Bankole Omotoso, accepted a lectureship at the University of the Western Cape. Akin completed his A-levels in South Africa but struggled to get into university without a matric exemption.

He enrolled for the only course at the University of Cape Town that did not require a matric exemption, the Performers Diploma in Speech and Drama. He originally intended to do drama for one year but continued with the course before launching into the acting profession. His career plans were turned around after he was cast in Sunjata, a play directed by Mark Fleishman. He won The Fleur du Cap Award for Most Promising Student in 1995 for his role in the play and decided to pursue a career in the performing arts.

Since 1995, Akin has not only starred in front of the camera in international movies like Blood Diamond, Lord of War and Shake Hands with the Devil, he has also directed a number of award-winning and noteworthy films such as Rifle Road, which was screened at the Cannes Film Festival in France. He then directed a film called Gathering the Scattered Cousins which was selected to screen at the famous Toronto Film Festival, which was dedicated to his late mother.