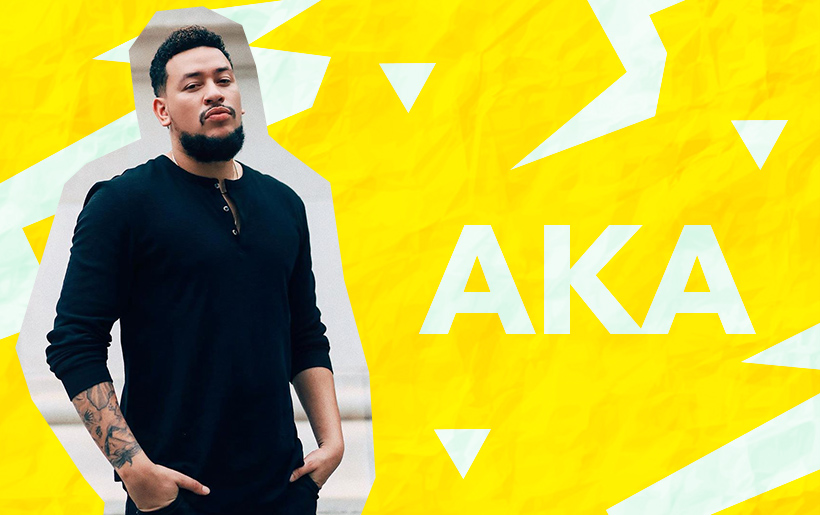 We chat to South African rapper, singer, songwriter, record producer and entrepreneur - AKA.
Born and raised in Cape Town AKA’s career started back in 2002 when he was a member of a group called Entity. When the group split up he went solo, going on to achieve tremendous success and winning multiple awards. He has managed to release at least 10 albums to his name and is definitely not stopping anytime soon. We chat to him about his new upcoming musical projects a well as his new television app “AKA TV”. AKA has performed amongst some of the biggest names in South African music and has even opened the stage for international rap legends such as Snoop Dog, Rick Ross, Kendrick Lamar and many more.

AKA is definitely a man with many talents with his strong work ethic, there’s no doubt that there’s only greater things to come.