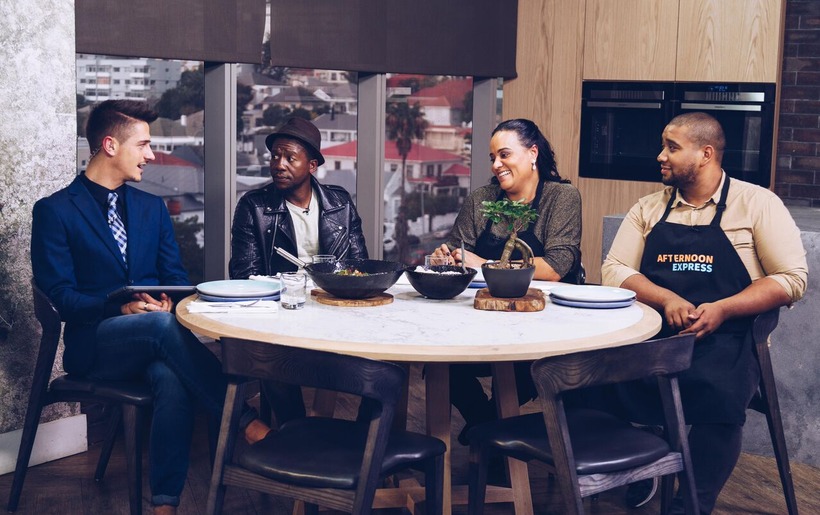 Siyabonga Radebe joined us for our cook-along, he is one of SA’s best-loved comedians and actors. He starred in the iconic film District nine where he got it handed to him by some alien weapons. He played the trouble musician, Boboza, in rhythm city where his character committed suicide – plus he famously played Ben 10, the younger lover of Mam'Ruby in Generations. 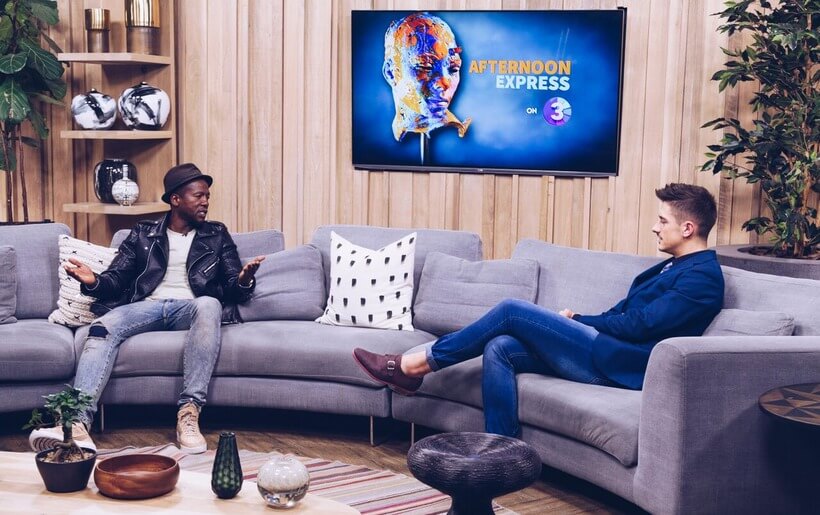