Legends in their field, Joan Armatrading and Bob Mabena are in the Afternoon Express loft.

We’re deeply honoured to have joining us today one of the world’s most ionic and acclaimed female musicians. Her career spans more than 4 decades, including the release of 20 albums and 3 Grammy nominations. She joins us today on the South African leg of her last major world tour. It’s an absolute privilege to have with on our couch  the legendary Joan Armatrading who will also be performing for us.

Next - he is no stranger to both radio and television with over 20 years of radio presenting, marketing and promotions experience. He started at Radio Bop in 1988 where he presented the Afternoon and Breakfast shows. He has worked at Metro FM and presented a few shows on SABC TV.  He is currently the Managing Director of Endow Media and over and above that he is the only person in South Africa who has won “best” awards in Radio, Television and music Production. In the loft, we have Bob Mabena.

Also on this show of legends, we make a legendary chicken dish, this time with lemon and capers, our Freshpak series continues as we look into the process of what goes into a bag of tea and Beeno introduces us to some amazing dogs.

Relive this episode of Afternoon Express below: 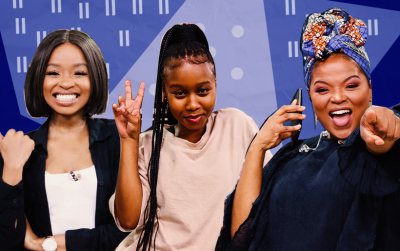 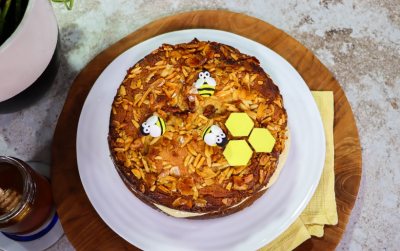 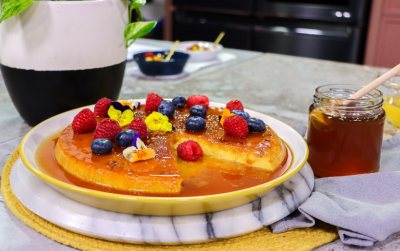 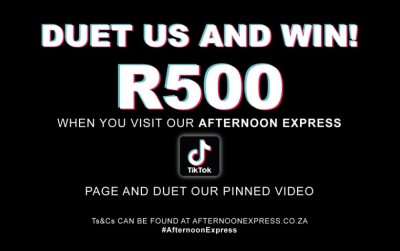