Heat a pan and fry the bacon until crispy. Allow to cool then chop roughly. Set aside.
Place the potatoes in a large pot and cover with cold water and bring to a boil. Once boiling, reduce the heat to low and simmer, until potatoes are fork tender, about 8 minutes.
Drain potatoes and move to a large mixing bowl. Allow to cool slightly then season.
Combine the mayonnaise, sour cream and sriracha sauce in a small bowl.
Once the potatoes have cooled, fold in the mayonnaise mixture.
Top with crispy bacon, chopped spring onion, coriander and a pinch of paprika.

Heat a griddle until it starts to smoke.
Brush the corn with the olive oil and grill, turning frequently, until charred.
Remove the corn kernels from the cobs, add the spring onions, tomatoes, lime juice, coriander, chilli and avocado and stir to combine.
Season with salt and black pepper. Add more lime juice or salt as needed.
Delicious with chicken or fish. 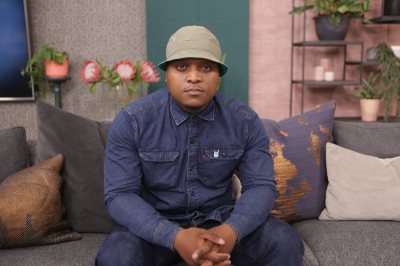