Method
Preheat the oven to 180 °C.
Heat the coconut milk, cream, sugar and salt to boiling point. Add the sago, zest and juice of the Clemengold and spices.
Lower the heat and let it simmer on low heat for 20 minutes or until the sago becomes transparent. Stir from time to time.
Remove the saucepan from the heat and add the butter. Let the mixture cool somewhat.
Beat the egg yolks and the vanilla essence and quickly add to the milk mixture.
Use an electric mixer and stiffen the egg whites and fold into the sago mixture. Save some for the topping.
Grease an ovenproof dish with a diameter well with butter.
Spoon the sago mixture into an oven dish. Smooth the top.
Bake for 25 minutes or until lightly golden brown on top.
Serve hot with maple glazed Clemengold segments 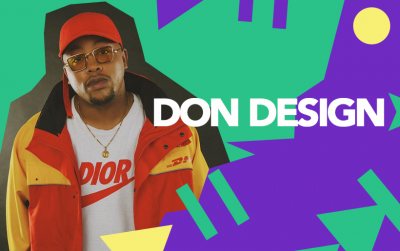