Why Tru Crack you may wonder? The name Tru Crack came about when he was only in middle school as he always got good grades and passed exceptionally well.

Tru Crack has from a young age always had a passion for music and went on to pursue this interest at Audio Academy where he went on to study sound engineering.

Once he completed his studies he became a rehearsal engineer and worked with HHP, Reason and Unathi, Khuli Chana, among others. But it was in 2013 that he released his first mixtape titled Love Issues. This not only helped him gain recognition but also to grow his brand.

He became a house hold name in the community radio stations in the North West around 2016 and in 2017 ‘Ke Tauwe Fu’, which was produced by Tru Crack, was nominated for a Metro FM Award.

He now owns a Record Label, TruCrack Entertainment, has produced 8 songs, co-wrote 3 songs on Ffi Cooers’s album ‘Take Me Back’ and is currently working on his debut album titled ‘Close Distance’.

A lot of exciting things are still to come for TruCrack, including 2020 projects for Lebzatainment. 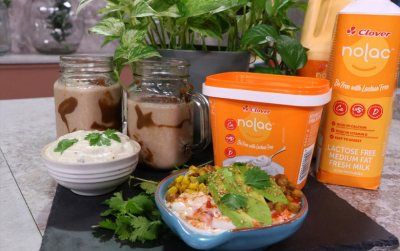 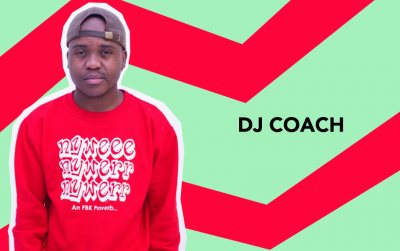 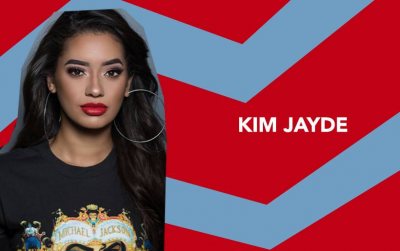