We are joined by kwaito legend, known as the party starter and bad boy of kwaito, Thebe. He shot to stardom and became a kwaito star after the release on his hit single Bula Boot. He recently took a hiatus from the industry for two years, then returned with a bang, with the album ‘Lenyora,’ which is already certified platinum.

Thebe was born in Polokwane and has had music pumping through his veins since he was born, as his father was a musician, composer and a businessman. This would lead him to studying sound engineering and work as club DJ, while also composing songs for friends, with Bruce Sebitlo. He would end up being offered a record deal by Oskido, after he heard Thebe’s song, whilst performing at the same club. With Oskido, he released his first album titled ‘Tempy Life’. The album spawned hits such as ‘Philly’. Over his fifteen year career, Thebe has gone on to record 12 successful albums that have solidified him a spot in the Kwaito hall of fame. 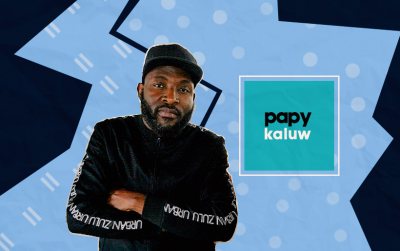 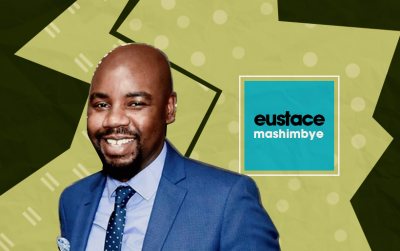 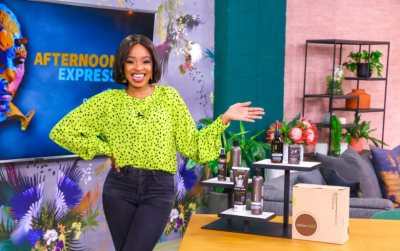