We are joined by South African songstress on the rise, Thabsie Biyela. She is known for being the angelic voice who sings the chorus of Kwesta’s smash hit ‘Ngiyazifela Ngawe.’

The Cape Town born singer studied economics at the University of Johannesburg, before going on to work as a banker in Johannesburg. Banking may have been her day job, but music was always her passion. Even while she was working as a banker, thabise was a backup singer for many musicians such as Proverb and Donald, among many others. She got her foot in the music industry when she featured on the 2015 anti xenophobia song ‘No More,’ which also featured many other artists.

In 2016, she quit her office job and decided to pursue her musical career on a full time basis, and in 2017 she got her big break, when she featured on Kwesta’s ‘Ngiyazifela Ngawe,’ which sits on over 3,2 million views on YouTube. She released her debut single ‘Cry’ in May 2017, which also features rapper Kid X. She is also currently working on her debut album “Songs About You” which is set to release this year. 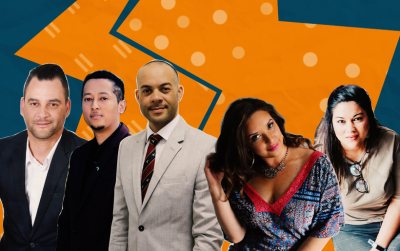 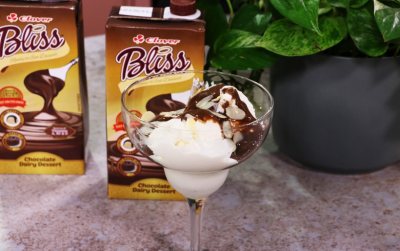 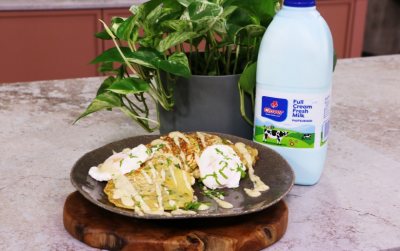 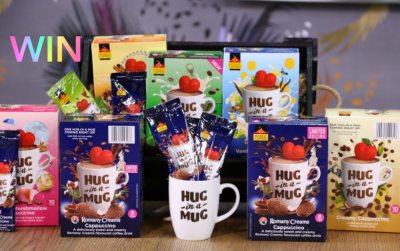