Sven Ruygrok
Actor Sven Ruygrok, who has had an extensive career at such a young age, is best known for his role as Rambo in the Spud movies.
In addition to his various acting work, he also works as an anti-bulling motivational speaker in schools and to youth, having been bullied himself for being a Protea gymnast for the South African National Team, as well as a victim of cyber bullying and received death threats for his appearance in a breakfast cereal advert in the UK. 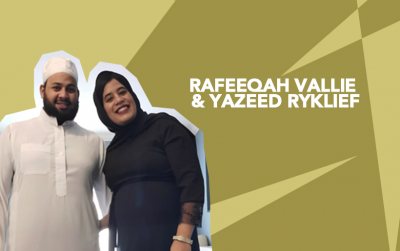