Born in Soweto, Mpho was first noticed when he auditioned for SABC 1’s “So You Think You’re Funny” at the age of 22, where he quickly made a name for himself. Having shared the stage with some South Africa’s greats including Trevor Noah, Marc Lottering and now with John Vlismas in Mass Hysteria, he is easily one of the country’s hottest young talents.

He also appeared in the miniseries Taxi Ride as Kumba, a man of many faces who is a loud person with a mischievous side. In 2014 he hosted the SABC1 reality competition cooking series The Perfect Sishebo Show. 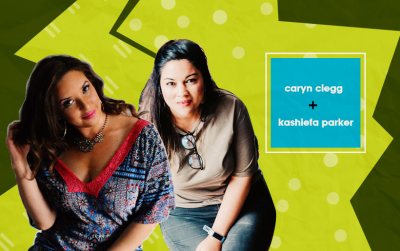 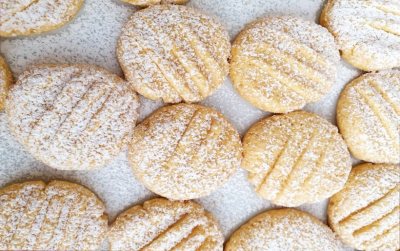 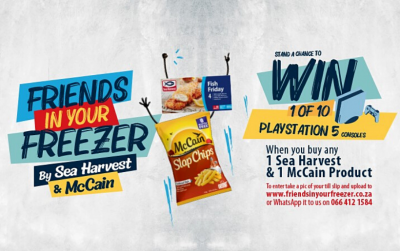