Considered by many to be one of South Africa's greatest actors, Marius Weyers has appeared in both local and international productions. He starred in the iconic drama Onder Draai die Duiwel Rond which ran from 1997 to 2001. Weyers also appeared in Amalia, Soutmansland and Song vir Katryn. and had a regular role on hit soapie 7de Laan.

On the international front, he starred in 2006's Blood Diamond alongside Leonardo di Caprio, 1982's Gandhi and the 1980 local production The Gods Must Be Crazy, releasing to an international audience to critical and commercial success and is still to this day, South Africa's most successful movie release making over $60 million worldwide which adjusted to inflation comes to $175 million.

Marius and Sandra Prinsloo star in the new Twee Grade van Moord, out in cinemas on 22 July 2016. 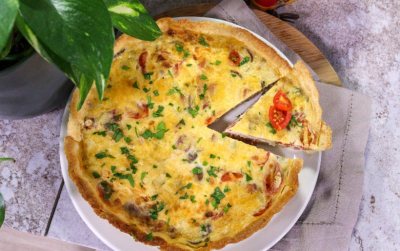 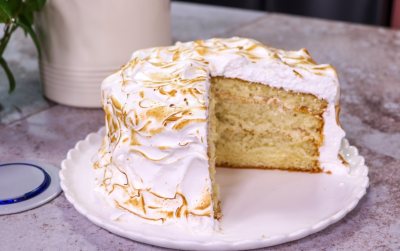 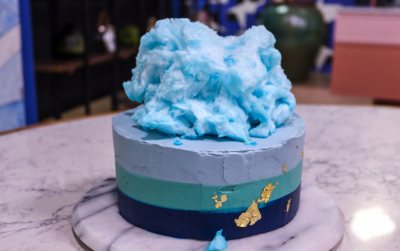