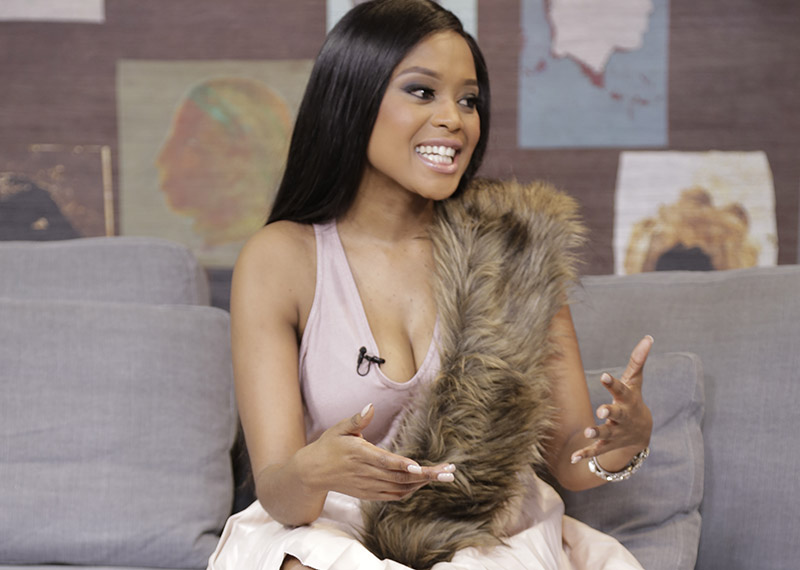 Do Queen B and Lerato have beef? On today's Afternoon Express, the two will set the record straight.

She started out on small community TV stations but has since gone on to star in major local productions such as cameo appearances on SABC1's Live and After 9 as well as SABC2's long-running soapie Muvhango.

Herself and Bonang had previously competed for a spot on a major transcontinental television show, which ultimately went to Lerato. Do the two have beef? Is there any sort of resentment between the two?

Find out on Afternoon Express!