Former Isidingo star Kim Engelbrecht is making waves in the US, we find out why.

Kim Lolly van Onselen in the SABC3 soap opera Isidingo. She made her screen debut in the 1994 feature film Sarahsarà, based on a true-life story about a 12-year-old girl of Sudanese decent who swims from the Isle of Capri to Napoli in Italy.

Other television shows she has appeared in include Pute Monate Show (which she co-wrote as well) and the SABC2 crime procedural Zero Tolerance, in which she played the role of Sadika, a lesbian dancer.

In 2014 she had a recurring role as Sgt. Noma Banks, a sergeant in Vega's Archangel Corps who is Alex's friend and fellow soldier, in the apocalyptic supernatural action television series Dominion. 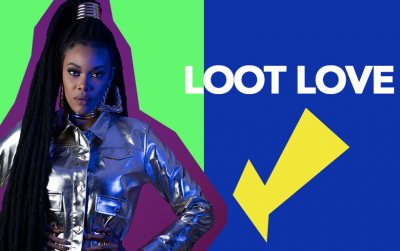