Ifani burst onto the local music scene in 2011 with his offbeat style and unique comedy raps. However, his music is nothing to laugh up as he picked up a 2014 SAMA for Best Rap Album and in 2016 is nominated for the Best Music video.

This year, Ifani proved himself vocal as a supporter of the #FeesMustFall campaign and has pledged to go back to school to get his PhD. He does, however, have a postgraduate degree in computer engineering. Ifani donated R50 000 to the Wits University #AccessCampaign and then challenged fellow rapper Cassper Nyovest to do the same with his #WillYouRespond campaign. 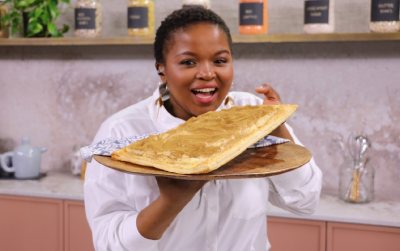 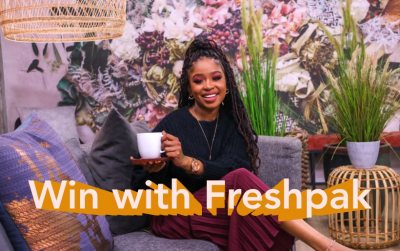