The Australian edition of MasterChef is one of the world's most watched, broadcast in over 100 countries and several languages. Praised for its direction and intensity, the show is headed up by Matt Preston, Gary Mehigan and today's guest George Calombaris.

George owns seven high-quality restaurants in Melbourne, Australia and will be appearing at this year's Good Food and Wine Show. In true MasterChef fashion, George hosts the first ever Afternoon Express Kitchen Battle Royale pitting Jeannie, Bonnie and Danilo against each other in a culinary challenge. 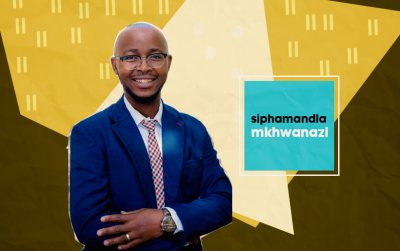