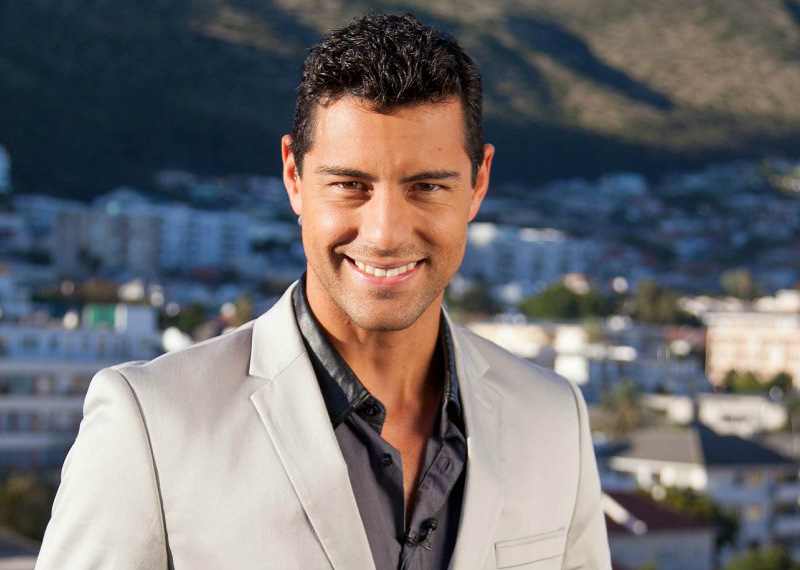 Jumping onto the guest side of the couch is Expresso presenter Ewan Strydom.

Ewan grew up in Gauteng before relocating to Cape Town in 2001. He is a Qualified Personal Fitness Trainer who has made it his mission to motivate and inspire people to change their lifestyles and ultimately become healthier and achieve higher levels of fitness. He has been modeling for the past ten years, spending four years modeling abroad before returning to SA.

Ewan appeared on the Men’s Health cover in 2008 and that same year took part in the Men’s Health Look competition that subsequently launched his TV career. Today we'll be talking to Ewan about recently becoming a dad for the second time. 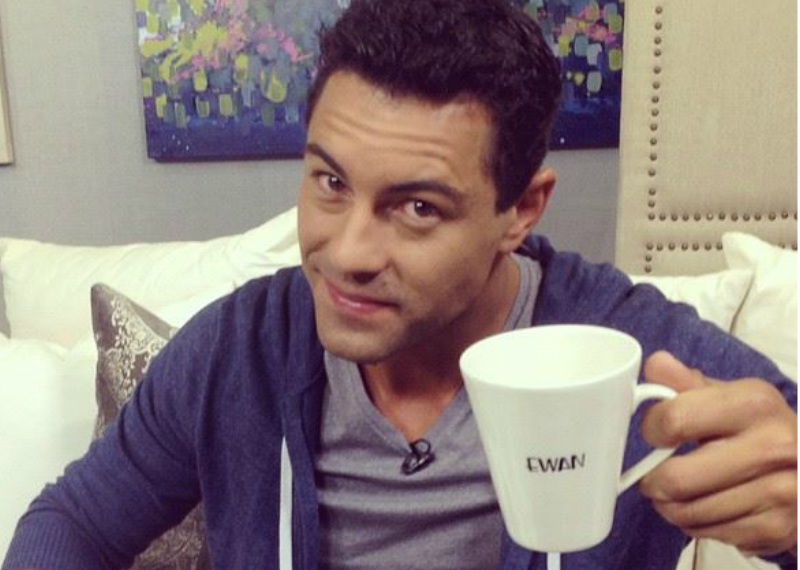 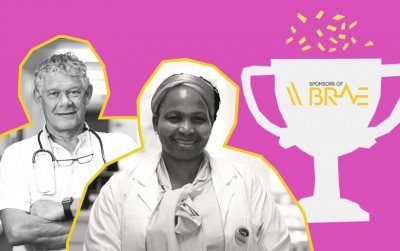 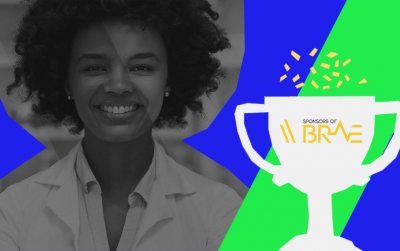