We interview the first Rhodes University graduate who wrote their PHD thesis paper, in isiXhosa, his mother tongue, Dr Hleze Kunju. Not only is he an academic, he is also an actor and musician.

Dr Kunju is from the rural town of Mqanduli, in the Eastern Cape, and has always surrounded himself with isiXhosa literature since an early age. He had to deal with culture shock when he entered Rhodes University and had difficulties understanding the subjects being taught in his lectures. He even had difficulties with his essays as his supervisor at times couldn’t understand what he was trying to say, due to the fact that they were not in Kunju’s home language.

His thesis was “isiXhosa as a Minority Language in Zimbabwe: Survival & Maintenance.” His thesis gives light on Xhosa people living in Zimbabwe and how they are keeping the language alive on their end, it also gives a historical background showing how the language and culture has survived there. His research showed that the culture, songs, religion, South African Xhosa literature books, technology, social media, as well as the 2013 Zimbabwean constitution, are tools that are used to play roles in the survival and maintenance of isiXhosa in Zimbabwe.

“It started to register that it was unfair because it felt like I was starting a race that everyone else had started long before you and were so far ahead. So I always wished for the day that I would be able to write in my own language.” 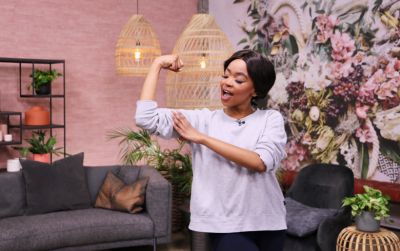 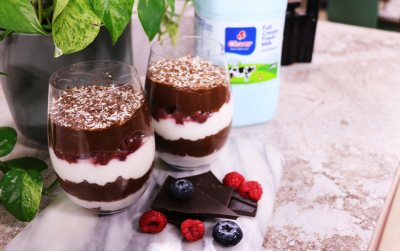 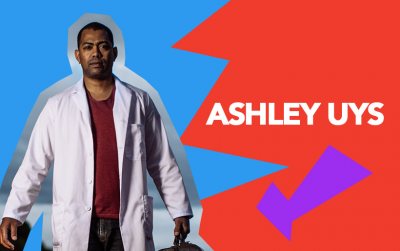